The Teaching Ministry of Pat Buttes

I am fascinated and passionate about truth. Truth simply put is that which is real or reality. Everyone lives by some preconceived idea about what is true and especially about the four essential questions of life: Who am I? How did I get here? Why am I here? Where am I going? If God really does exist, and a preponderance of evidence indicates that He does, then it is quite logical that He would have given mankind access to the above questions. The short answer is that He has and it is called the Bible. It is the greatest document ever conceived. This web site is about expounding the great Bible truths that are found in Scripture by one man’s journey, Pat Buttes.

WHAT’S DIFFERENT ABOUT THIS SITE?

There are many great resources on the internet for those wishing to understand the Bible. Some offer sermons, others offer commentaries and other Bible helps, and yet many more use blogs. This site is more about Bible study notes. This offers the user a compact and precise overview of some of the greatest themes in all of Scripture. Bible teachers may find the presentations useful as the work on how they wish to present a passage or topic.

THE MAN BEHIND THE MINISTRY 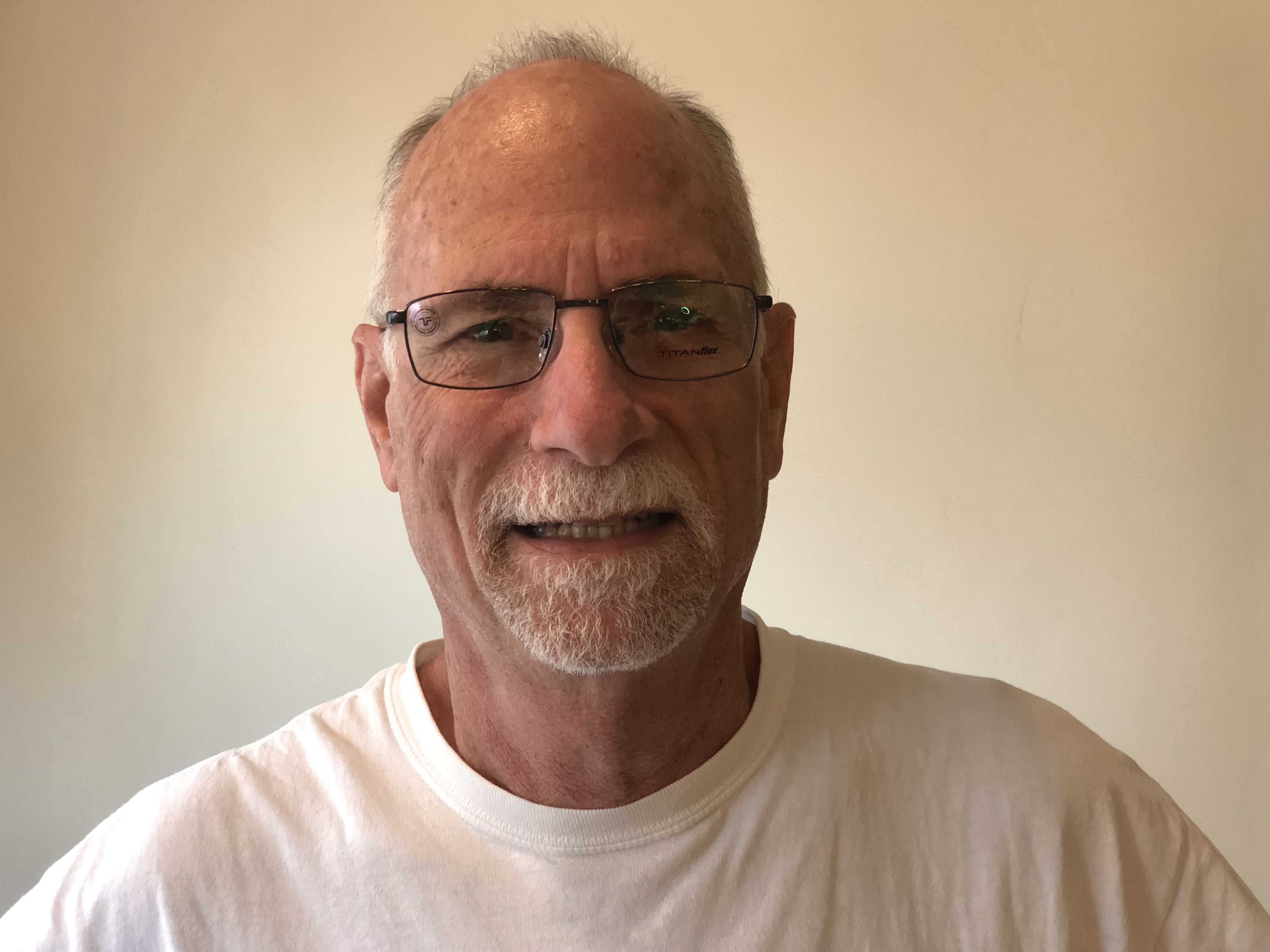 Pat Buttes (pronounced like Butte, Montana but with an “s “) was born, raised, and resides in southern California with his wife Sheila. At the age of seventeen, a friend invited him to Zax Coffee House in Downey, CA. The coffee house was operated by Christians who simply wanted to present the good news of Jesus Christ to anyone who was willing to hear. Even though Pat’s mother was a devout Christian, Pat had never really trusted Christ for salvation, in the summer of 1968 he did. Friends made at Zax Coffee House have continued in Pat’s life for decades.

Pat is married to Sheila and between them they have four children: Ryan, Scott, Adam and Whitney. His son Ryan is married to Emily and they have three children: Chase, Eisley, and Siena. Currently they live in Western Europe where they start New Testament style churches. Scott works for his father at Petra Polymers and is working on a writing a book. Adam works in construction and loves extreme sports. Whitney is an RN and is married to Collin who is in law enforcement.

Pat is founder and current CEO of Petra Polymers and Petra CPS, companies that both manufacturer and install advanced concrete coatings for some of America’s largest companies http://petrapolymers.com. Pat considers himself a tentmaker, meaning that like the apostle Paul he has supported himself through business endeavors while giving back through active Christian service, especially in teaching the great truths of Scripture.

Over the years, Pat’s primary focus has been on teaching the Bible. Whether in the pulpit, Bible classes, men’s ministries, retreats, small groups, or marriage seminars, Pat’s passion is on explaining the simple truths of what God has revealed on a given topic with practical application. His favorite subjects are apologetics, prophecy, Christian living, and going through the Bible book by book. Pat has also served as a teaching elder. In addition, Pat has served in other ministries: Board member of Gathering of Men, board member of Hill of Hope, and currently as a board member with his wife Sheila of Caring for Orphans – Mozambique http://www.caringfororphans.com.